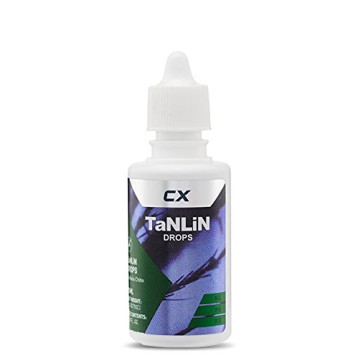 Fungus gnats, also known as Sciarid Fly, are one of the most crop devastating insect pest that any indoor grower is likely to encounter, equally as bad as spider mite. They can be even worse than spider mites because they do their damage well hidden amongst the roots.

Fungus gnats, also known as Sciarid Fly, are one of the most crop devastating insect pest that any indoor grower is likely to encounter, equally as bad as spider mite. They can be even worse than spider mites because they do their damage well hidden amongst the roots. At least with spider mites, provided you are watching your crop, you can spot them as soon as they appear. However, the first sign Fungus Gnat is usually an abundance of small 3-5mm long flies on the surface of the root ball or medium in which the plants are growing and by this stage the plant will be suffering.
Each Fungus Gnat female lays 200 eggs in warm conditions. The eggs hatch out into maggots which immediately start eating the plants roots. These maggots, although they are small, are eating machines. They munch their way through the root system quicker than the plant can grow new roots. They damage the plants ability to take up water and nutrients. The damage they cause also exposes the plant to infection to root diseases. In short, they can totally wreck the plants root system without you being aware of whats going on amongst the roots. When the plants root system is wrecked, so is your crop. The maggots will become adults in two weeks and lay their own batch of 200 eggs per female. Thats 20,000 maggots eating roots in just 4 weeks or two generations. DONT WAIT UNTIL YOU SEE ADULT FLIES BEFORE YOU START TREATMENT. Do what the label says (and what commercial growers do) and use Nilnat as a preventative. Thats when it is most effective.
If you see small black flies walking around the surface of the medium, you should be immediately suspect Fungus Gnats.  They generally prefer to walk around but they will fly when disturbed. If you suspect damage, look for the larvae amongst the roots. These larvae are tiny but conspicuous. They have clear white or yellow bodies and black heads. Plant symptoms are generally those of various nutrient deficiencies. Root diseases, such as Pythium, use the damage caused to the roots by the Fungus Gnat maggots as an entry point.
Canadian Xpress Nilnat is a biological control for Fungus Gnats. It is a microscopic crystal which, when eaten by the Sciarid Fly maggots, swells up in its gut, perforates the gut wall and kills the maggot.
Even though you use Nilnat, you may still see an occasional Fungus Gnat, dont be alarmed. The Nilnat will be working. Remember that the maggots must first eat the Nilnat for it to be effective. It doesnt kill the adults. The adult flies may still enter your growing area from other sources. In fact, Fungus Gnats have become a serious problem in nurseries and indoor growing areas all around the world. They, therefore, are numerous wherever it is warm enough and wherever there is moisture and food. Thats a lot of places that will support a Fungus Gnat population and provide a source of infestation for your growing area.
We also recommend keeping your growing area dry and free of dead leaves, bits of soil, etc.

11 other products in the same category: 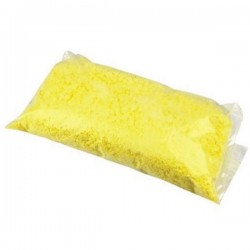 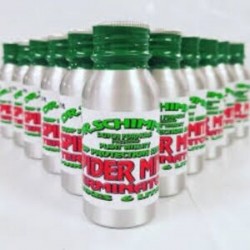 Dr Schimmel Spider Mite Terminator can be used safely throughout every stage of plant and crop cycles, from a very young plant stage, right up to the harvest period.... 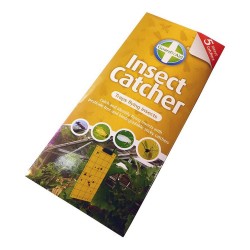 Catch and identify your pests. A pack of double sided glue sheets used to monitor the presence of all flying insects. Use sticky fly traps as part of your routine... 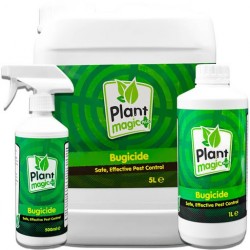 Pest problems are the stuff of nightmares - problems such as spider mites can wreak havoc in your indoor garden in a short space of time. Harder still is the... 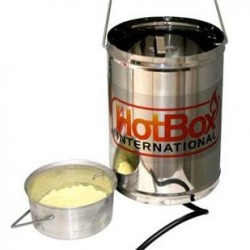 The Hotbox Sulfume sulphur vapouriser helps to protect crops from fungal diseases such as Mildew, Botrytis and Black Spot. It also inhibits the spread of greenhouse.... 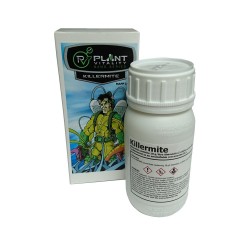 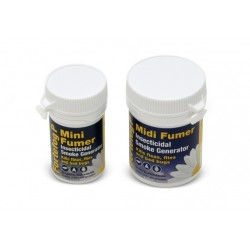 Fortefog P Fumers are small smoke generators or smoke bombs that are easy use to stop, kill and eradicate crawling and flying insects such as... 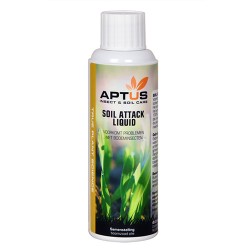 Soil Attack prevents problems with soil borne insects that nestle in the substrate and harm the root system. 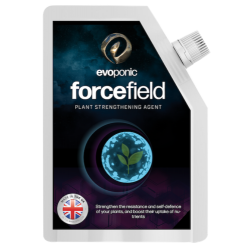 A unique blend of natural plant... 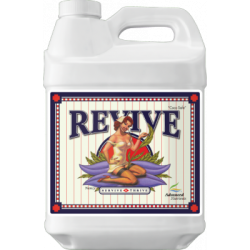 If you've ever walked into your grow room and found yourself in an emergency...

- Your plants are wilting... 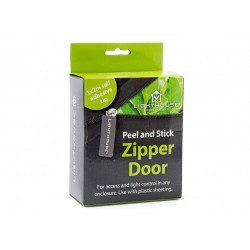