Increase Yields (#), Crop Value ($), and Quality (%) with the best Fulvic Acid Supplement You Can Buy

Fulvic Acid is known to do a whole lot of good for plants. It is a natural chelating agent which improves nutrient absorption in the root zone. Inside the plant it acts as a "nutrient shuttle" allowing nutrients to piggyback a ride around the plant to wherever they are needed. Ruby Ful contains the highest quality fulvic acid which ensures that all the benefits of this marvellous supplement are completely exploited to the maximum. During the flush, it can assist the plant to transport excess nutrient and waste products downwards and out of the plant.

A quality fulvic acid can make a huge difference to a plant. Fulvic acid is one of nature's chelating agents which greatly enhances the absortion and transport of nutrients into and then inside the plant. The better nutrient uptake and distribution within the plant leads to increased yields, higher value crops, and improved quality.

Fulvic acid is refined from humate or humic acids which are found naturally in soil and in rich seems of leonardite found around the world. Humate and humic acid consist of a mixture of different lengths of chains of a particular organic molecule. Fulvic acids are the short chains of this molecule and are described as having comparitively low molecular weights. New Millenium Ruby Ful#$% contains only the highest quality fulvic acids.

Officially, Ruby Ful#$% is registered as a "molybdenum fertiliser". Molybdenum is a micronutrient that is only required in miniscule amounts but it is still essential for various plant functions, particularly for enzyme activities which break down Nitrogen compounds such as ammonium. Without molybdenum, the plant will suffer with a deficiency that looks similar to nitrogen deficiency. New Millenium Ruby Ful#$% ensures that molybdenum deficiency is never a problem. 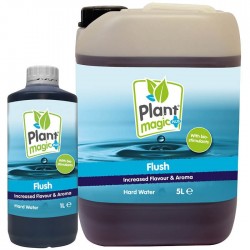 Using this flush will remove metallic tastes enhancing both flavour and aroma from your fruiting crops. It gives a boost of plant hormones, allowing the plant to use... 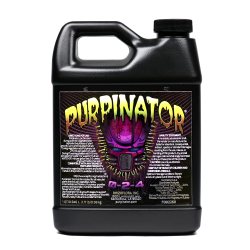 Purpinator is a specialty nutrient additive created with cultivators in mind. The unique formulation includes a variety of inputs designed to provide users with...

16 other products in the same category: 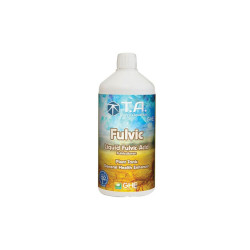 The biggest boost you can give your plants after nutrients is a high quality Fulvic acid, and Fulvic is the best in the world. Soluble Humates contain a myriad of... 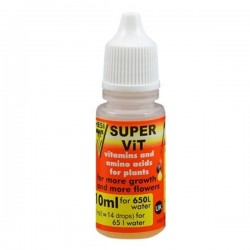 Hesi SuperVit at Greendaze Hydroponics! SuperVit is a mix of 15 vitamins and 10 amino acids, that all play a large role in the metabolism of a plant. The vitamins... 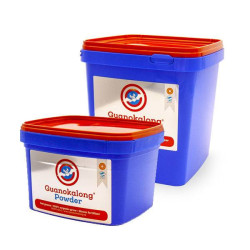 This organic super fertiliser is full of natural ingredients and improves the flavour, quality and yield of the end product. 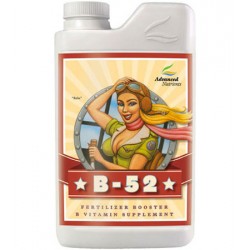 When you're using B-52, you'll like the convenience of feeding its important vitamins and stimulators directly into leaves or roots. This root feed/foliar... 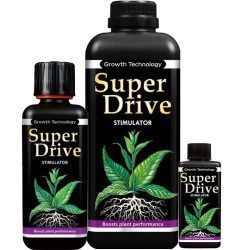 A highly effective vitamin solution for plant development at all stages of growth. Reduces stress and maximises plant performance. Can be applied through the roots... 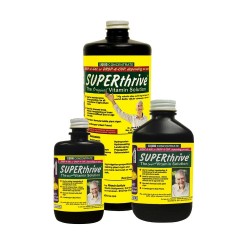 For super healthy growth and as a plant 'pick me up' and stress reliever, Superthrive is the product. The top selling vitamin and hormone liquid concentrate. Ideal... 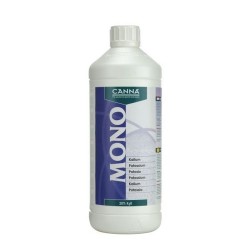 You can optimally improve the quality and the quantity of the blooming top by using ORGANO POTASSIUM. This product makes the cell wall stronger and in addition... 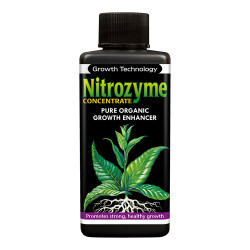 Nitrozyme is based upon a highly concentrated and purified extract of marine kelp. It is rich in growth-promoting compounds and has truly amazing effects on crop... 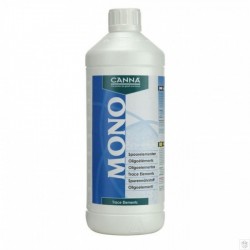 CANNA's TRACE MIX consists of several trace elements that are essential for the plant. These trace elements are used for several enzyme systems and therefore have an... 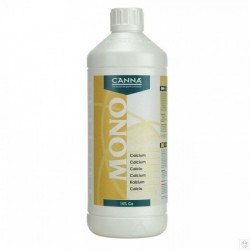 CALCIUM can be used as calcium fertiliser to replenish a deficiency or as a supplementary nutrient to stimulate growth. 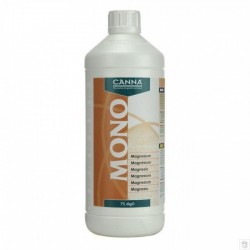 Magnesium is the central atom in chlorophyll and so is essential in photosynthesis. Furthermore magnesium influences other pigments and physiological processes. This... 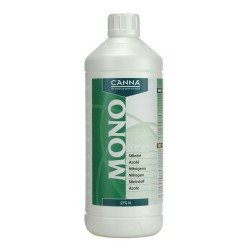 NITROGEN plays the major part in the protein synthesis and in the energy metabolism, which is essential for the development of the plant. It can be used for nitrogen... 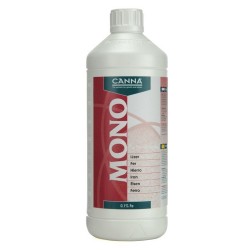 FE (Iron) can be absorbed directly, can be mixed with all fertilizers and is stable with each pH. It is a perfect product to replenish iron deficiency and to... 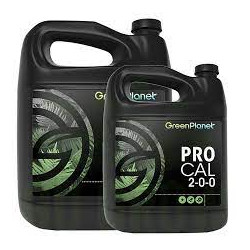 Pro Cal is an excellent supplemental source of Calcium, Magnesium and Iron. Plants engaged in rapid growth can often come up short on these essential elements so... 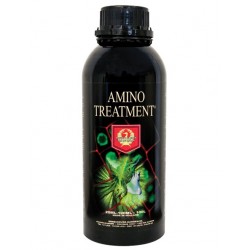 House and Garden’s Amino Treatment is a new, unique, and revolutionary product that increases both the quality and quantity of your fruit yield and keeps your plants... 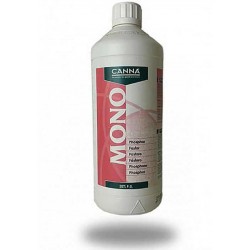 PHOSPHORUS is the perfect product for stimulating the bloom or remedy the phosphorus deficiency of the plant. It is an essential element that plays a major part in...